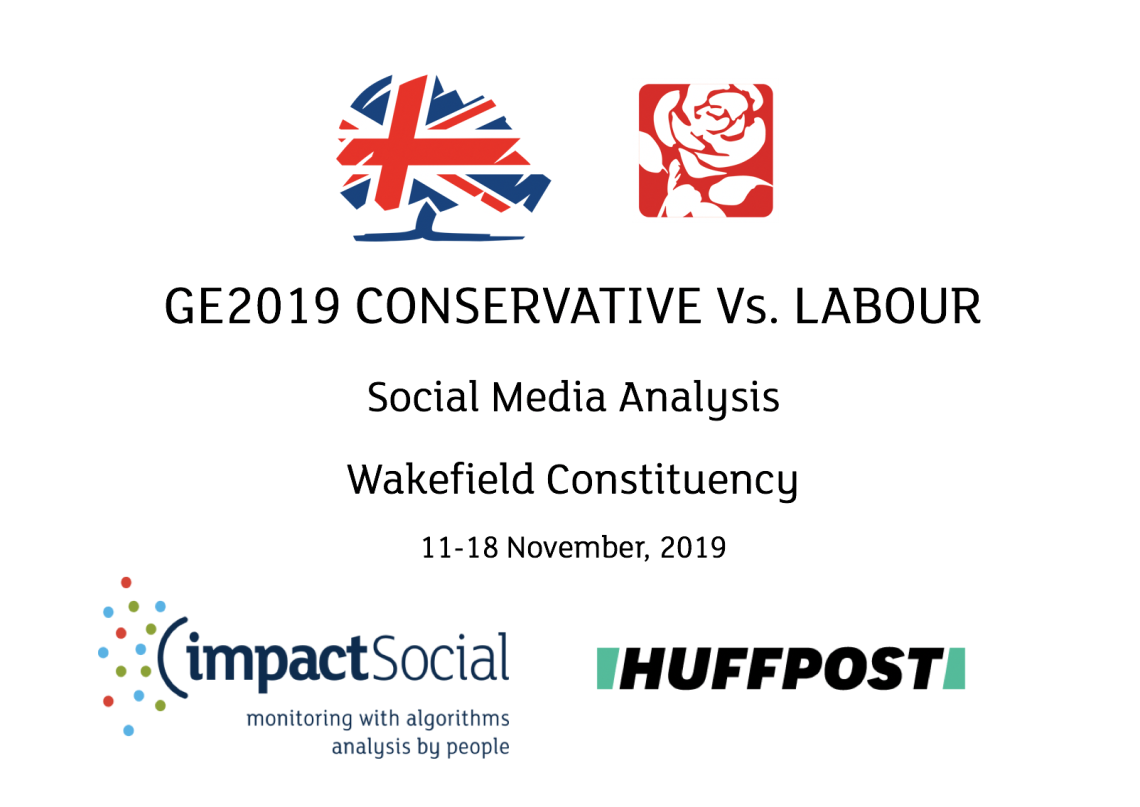 Disinterest Looks To Be The Only Winner In This Election

Election polls are hard to read at a time when party allegiances seem the weakest in generations, HuffPost UK editor-in-chief Jimmy Leach writes.

Picking a “least worst” candidate is not the most inspiring choice, but for most of us, this lacklustre election campaign leaves us with just that. Who do we not trust least? Whose rash spending pledges are the least unconvincing?

In the race to the bottom, the biggest risk for the two main parties is that people will bail out on them – make a new choice entirely, spoil their ballot paper or just not turn out at all. An election which seemed to take an age to call could pass us all by in a blur of indifference. Which isn’t healthy.

Measuring whether that’s the intention isn’t easy – it’s not easy to mark an absence of commitment or action. Polls are hard to read at a time when party allegiances seem weaker than for generations. Even finding a ‘bellwether’ constituency is tricky enough.

But research by the social media analysis company Impact Social, carried out exclusively for HuffPost UK, settled on Wakefield as the closest to a divining rod as we’re likely to get. The Tories replaced their candidate (who only lost narrowly to Labour’s Mary Creagh in 2017) after some dodgy social media posts. The new candidate, Imran Ahmed-Khan, is an unknown quantity, but only needs a swing of 4.7% to take the seat for the Conservatives. The Lib Dems were forced into fourth place last time around by the might of The Yorkshire Party. To add to the mix, Wakefield was 63% Leave in the Brexit referendum and it’s one of the places that the Brexit party is standing.

Are Boris Johnson Or Jeremy Corbyn Doing Enough To Win Over The Public?

So to understand that melée, Impact Social analysed social media posts (all open platforms except Facebook) geo-located to Wakefield between 11-18th November (which will continue for the next three weeks leading up to the election) to get a sense of what the constituents are saying. Those unvarnished opinions can give a rather different flavour than the sometimes loaded questioning of polling. It isn’t a pretty picture – it shows an electorate out of love with their political parties, where tribal loyalty holds some sway, but these are voters yet to be convinced by anyone. Instead when constituents speak online, they are around three times more likely to speak about what they are against than what they are for.

Overall the pattern is a little more downbeat for Labour, as the number of posts with sentiment against them is considerably higher than against the Tories, though the pattern is much the same for both. Some of this is red on red attacks. The party is criticised on a range of issues, Jeremy Corbyn’s leadership and economic competence being foremost amongst them, with the promises of nationalisation and free broadband generating relatively little popularity. The positive sentiment tends to be tribal rather than specific, suggesting that there’s a residual loyalty to the party – but it’s being strongly tested.

For the Tories, a message that the current government “doesn’t care” is getting through. There’s a lot of conversation on what are considered to be the “traditional” Tory weaknesses, for example the NHS, where the consistent feeling is that the Tories can’t be trusted on health, but the news breaks aren’t falling their way either – they get the blame for the Bolton fire (for failing to act post-Grenfell) and for the perceived slow reaction to the flooding in Yorkshire.

The only space where anyone commits to a policy, it’s (of course), about leaving the EU. The “Get Brexit Done” message is filtering through, but worryingly for the Conservatives, the Brexit party are the only party outside the main two to generate any conversation at all, so even that message is being divided up.

It’s a dispiriting tale for both of the main parties, yet they are the only voice in town, aside from a few echoes of Faragism. It’s largely a sea of negativity suggesting that many will vote to try to block either Corbyn or Johnson being prime minister – a vote against, rather than a vote for.

One party or other will limp across the line in Wakefield and that same “choice” may well be mirrored nationally, but there’s no sense in which anyone could genuinely see it as an endorsement. These are “might as well” votes being fought for in a cynical campaign that lacks energy. Another rainy day in Yorkshire and it’d be a surprise if anyone turned out to vote at all.